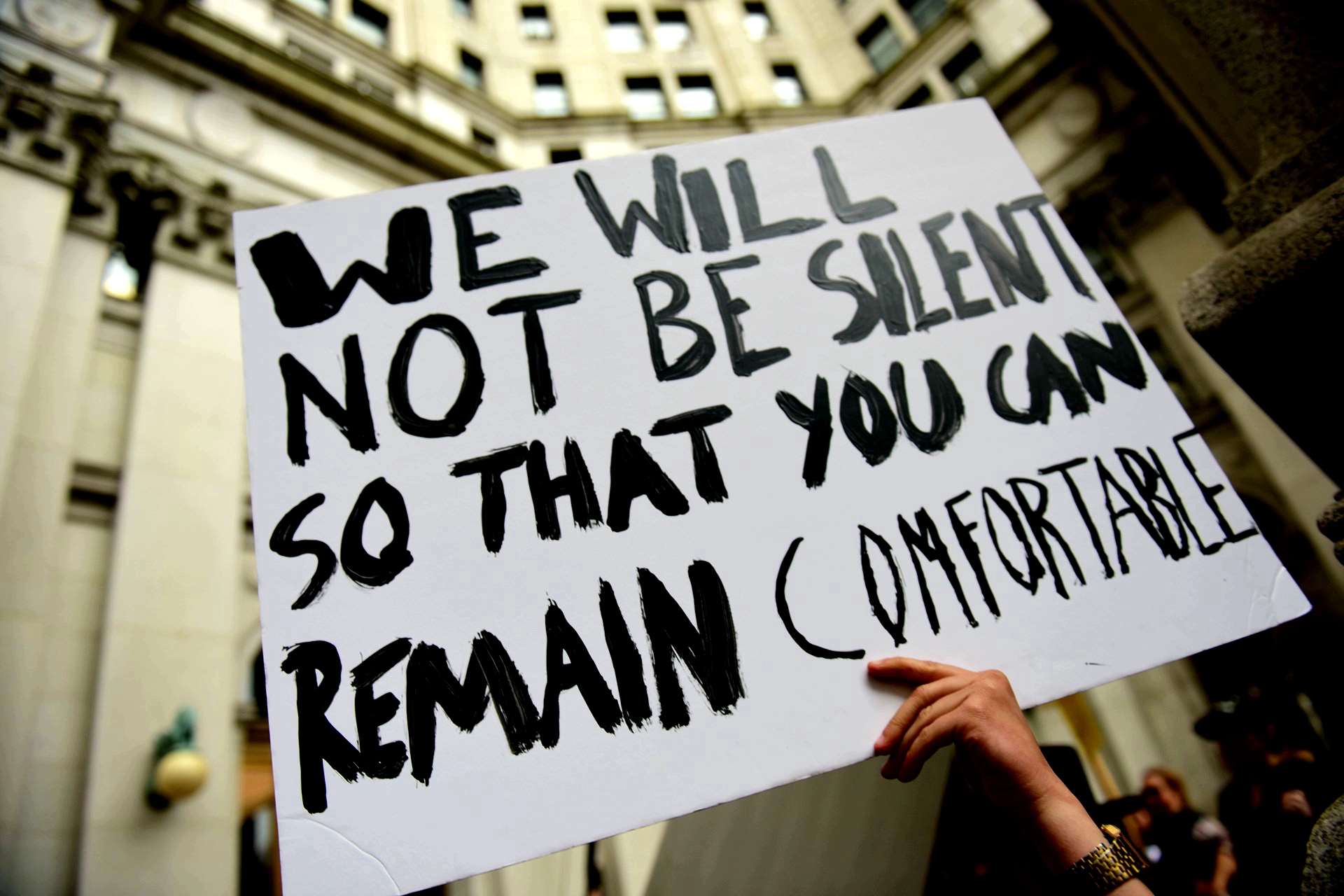 By ‘free speech’, ‘we’ mean unhindered speech that is honest and based on genuine personal autonomy, even when the ensuing statements, claims, reportage, statistics, are factually false, as can be demonstrated through empirically-ascertainable “facts”, or various branches of contemporary knowledge and ancillary disciplines (history, linguistics, anthropology, sociology etc). Free speech can also equate to hate speech, so long as this speech does not violate the rights and freedoms of others, or endangers their personal safety. You cannot shout “fire” in a crowded space when there is no fire as this will endanger the personal safety of people. 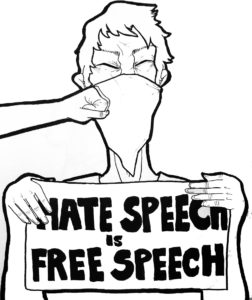 Per discussions on our posts, and to illustrate our ethos, commentators will not be censored for making inflammatory or offensive comments “””X community comprises of a criminal class, (i.e., Muslims, etc.)”, “Y” religion is an evil religion, (i.e., Hinduism, etc.)”, “”Z” people are racists, (i.e, ‘white’ people, etc.)”, These statements are demonstrably false and offensive, and we hope to challenge the sentiments behind the ideas. They constitute “hate speech”, but they do not endanger the personal safety of individuals.

We will not therefore censure such speech in our discussions.

However, factually inaccurate claims, can in certain circumstances, constitute propaganda, which we believe undermines free speech and is a threat to our exercise of free speech. Individuals should be free to express views and opinions because they believe them to be true – this is a human right which must be protected constitutionally in all genuine democratic societies. The definition for propaganda according to the Oxford Dictionary is;

1. Information, especially of a biased or misleading nature, used to promote a political cause or point of view; “he was charged with distributing enemy propaganda”. 1.1. The dissemination of propaganda as a political strategy; “the party’s leaders believed that a long period of education and propaganda would be necessary”.

To use complimentary definitions, “propaganda” is “1. information, ideas, or rumours deliberately spread widely to help or harm a person, group, movement, institution, nation, etc; 2. the deliberate spreading of such information, rumours, etc; 3. the particular doctrines or principles propagated by an organisation or movement; 4. Archaic. an organisation or movement for the spreading of propaganda.”

The following YouTube video captures the basic idea of propaganda as ‘free speech’ intended to manipulate people to think in accordance with someone else’s priorities.

This podcast takes a look at three of the most common propaganda techniques as they are used by advertising and in the media. Examples from popular culture a…

We would therefore like to challenge the subtle and overt use of propaganda within our own discussions, and this is particularly salient for British Paharis from divded Jammu & Kashmir, given the nature of the Kashmir Conflict and the various territorial interests that would like to police the Conflict to ensure the dominance of their narratives. We believe this undermines genuine people-centric discourses and the narratives of ordinary people whenever ‘Kashmir’ is discussed.

Social Media is awash with such subtle messaging, and we do not want Portmir Foundation to fall within the orbit of such disinformation. We advise our readers to do their own research and undertake online searches of the terms “Mirpuri(s)”, “Kashmiri(s)” and “Azad Kashmiri(s)” to understand how the corresponding communities are being deliberately presented or identified; the real question to ask is, “who benefits the most from the ensuing ‘claims’, ‘depictions’ or ‘video footage?'”; and not merely, “are the ensuing claims true or false?”

There is a wide body of knowledge available that shows how political propaganda works and the interest groups involved in it. “Truth” always become a casualty of unjust political situations. Occupying “forces” and “authoritarian regimes” frequently make recourse to political propaganda to undermine “Resistance Politics”; they seek to infiltrate the conversations of those opposing them.

We must never forget that wherever activists, dissidents and persons of conscience go, political tyrants follow in their footsteps. We would advise our readers to familiarise themselves with this vital knowledge to be able to detect propaganda in operation. Even though, we are not a political organisation, we do not want honest discussions on Portmir Foundation to be infiltrated by political propagandists.

Genuinely “free” and “democratic countries” do not engage in political propaganda because they do not fear the actions of their nationals who are “free” to criticise the political decisions of rulers. Democrats consent to be governed by their co-nationals according to democratic norms and the rule of law in “free” and “fair” elections.

Authoritarian regimes and Occupying Forces by definition ban “free speech” that challenges the exercise of unaccountable power. They seek to police “free thought” and mass-produce propaganda and disinformation even outside their own countries to undermine persons of conscience from speaking “truth” to “unjust power”. They mass produce fake social profiles of ordinary people to give the false impression that the authoritarian regimes have mass appeal when in fact they don’t. Why they have to behave like this is itself insightful of what is really going on, and they have left an enormous trail over the internet; we urge the academics of the Liberal West to lend their voices against these pernicious forces. We at the Portmir Foundation offer solidarity with our brothers and sisters of the Arab Spring against despotic regimes that seek to criminalise the liberal values we hold dear.

Portmir Foundation believes in free speech, and not censorship 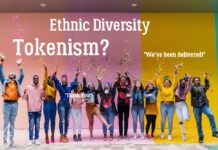 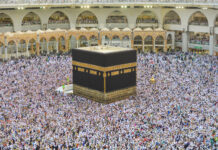 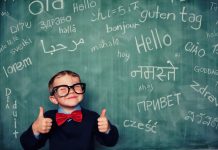 ABOUT US
The first ever online resource portal for British-Paharis, providing you with posts, news and videos straight from the community in Britain and the Pahari-cultural-sphere.
Contact us: info@portmir.org.uk
FOLLOW US
© Copyright 2017 Portmir Foundation All Rights Reserved