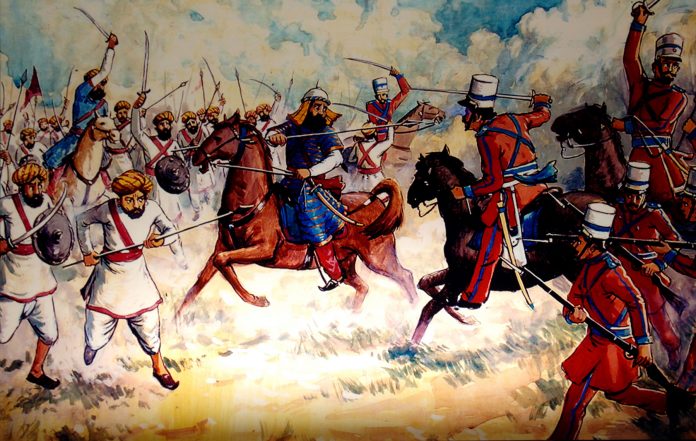 “…the savage representations of masculinity that lay at the heart of martial race ideology* were a crucial imaginative site upon which Anglo-Indian military elites responded to, and attempted to manipulate, historically specific global-imperial politics after 1850 – particularly with regard to the rebellion of 1857, Russian military expansionism, Indian and Irish nationalism, and recruiting problems in the British Army. Far from being a phenomenon with effects limited to the imperial ‘periphery’, the interventions of these military elites in the popular British media helped bring their racial and gendered constructs before a wide public. …the British Army in India was neither apolitical nor marginal to British culture; rather, its representatives exerted considerable efforts trying to shape the values of Victorian culture. Moreover, their racial and gendered constructions profoundly affected the identities of so-called ‘martial race’ populations in both Britain and India, who both embraced and manipulated their own representations as martial heroes.”

In the context of ‘Indian’ clan or tribal networks, popularly misconstrued as ‘castes’, the martial races included in the main Rajputs, Jats, some Pashtun and Baloch groups, and others. British ethnologists had also considered some Brahman offshoots in the Bengal as martial races, but these groups were demoted because of their involvement in the infamous Indian Mutiny of 1857.

There were of course a variety of other ‘groupings’ clan-based or otherwise that were similarly removed from the martial race typology for political reasons. British ethnologists were the gatekeepers.

Briefly speaking, the martial race ideology ‘is the belief that some groups of men are biologically and culturally predisposed to the arts of war‘. In India although these groups were assumed to have belonged to the warrior caste – kshatriya – within the four-fold ‘Vedic’ caste-system, it was British Officers who engineered the idea to further their colonial agenda. Numerous groups within the wider British Empire were similarly categorised as such, notably the Nepalese Gurkha, the Scottish highland clans, the Zulus of South Africa and the Maori of New Zealand.

I pose the following consideration.

In light of the power-dynamics that have shaped the course of political life in Pakistan and ‘Azad’ Jammu & Kashmir post 1947 where certain clan-networks continue to dominate the political and military order, would it not be in the interests of the ordinary people to expose the perniciousness of the ‘martial race’ ideology? Even as we discuss such issues, Pakistan’s army is comprised of individuals who claim ‘martial race’ backgrounds.

Or is this merely an oversimplification of the many issues currently facing Pakistan?

Caste stratification in Pakistan is very different to its Indian equivalence and in many ways is less rigid. In some parts of rural India, the caste-system has a debilitating effect on those forced to live on the fringe of the respectable ‘castes’. There is no real equivalence between India and Pakistan when we appraise such contrasts, although many ‘upper-caste’ Pakistanis do behave prejudicially with those they think are somehow beneath them because of ‘caste-backgrounds’. These attitudes are on account of not understanding colonial race theorising and the imagined identities that were borne of such a process.

Colonial ideas continue to impact both India and Pakistan. 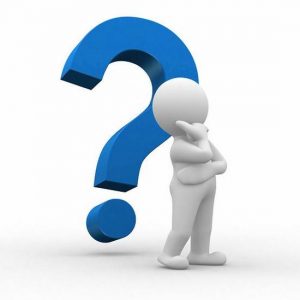 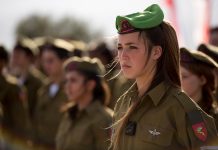 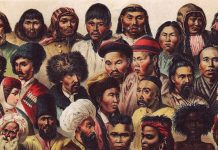 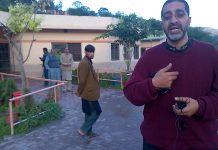 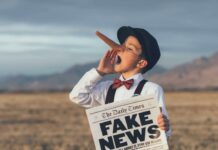 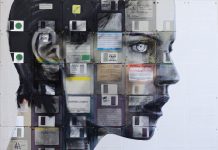 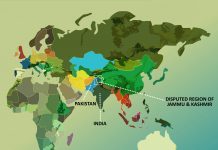 Who are Azad Kashmiris? Are they Pakistanis, Kashmiris, or Occupied Indians?