EXCERPT from “The Evolution of AJK Public Agency”

“Before arriving here, I can confidently assert that I was neither a patriot, nor a nationalist or even a democrat. I was a journalist working in various conflict hotspots around the globe (Iraq and Afghanistan), had regular access to the corridors of power in Westminster and Whitehall while visualising a clear path to fame and fortune, despite it being laced with danger and dispute. As a Muslim exploring my faith as much as examining the concerns of a minority Muslim community in Britain; grappling with the spectre of terrorism, I was extremely sceptical about democracy and having any deep affiliation with any piece of land, East or West.

I could be described as all three now though I operate strictly as a democrat fuelled by patriotism but am heavily restricted structurally by a mixture of Indian and Pakistani nationalism.

It was felt that this journey to self-recognition should be reflected in my actions through un-interrupted presence here and utilisation of local resources; in the shape of the natural environment as well as human capital in the shape of my co-citizens residing here or in the diaspora. Thus, social/institutional experimentation took the following route over time” 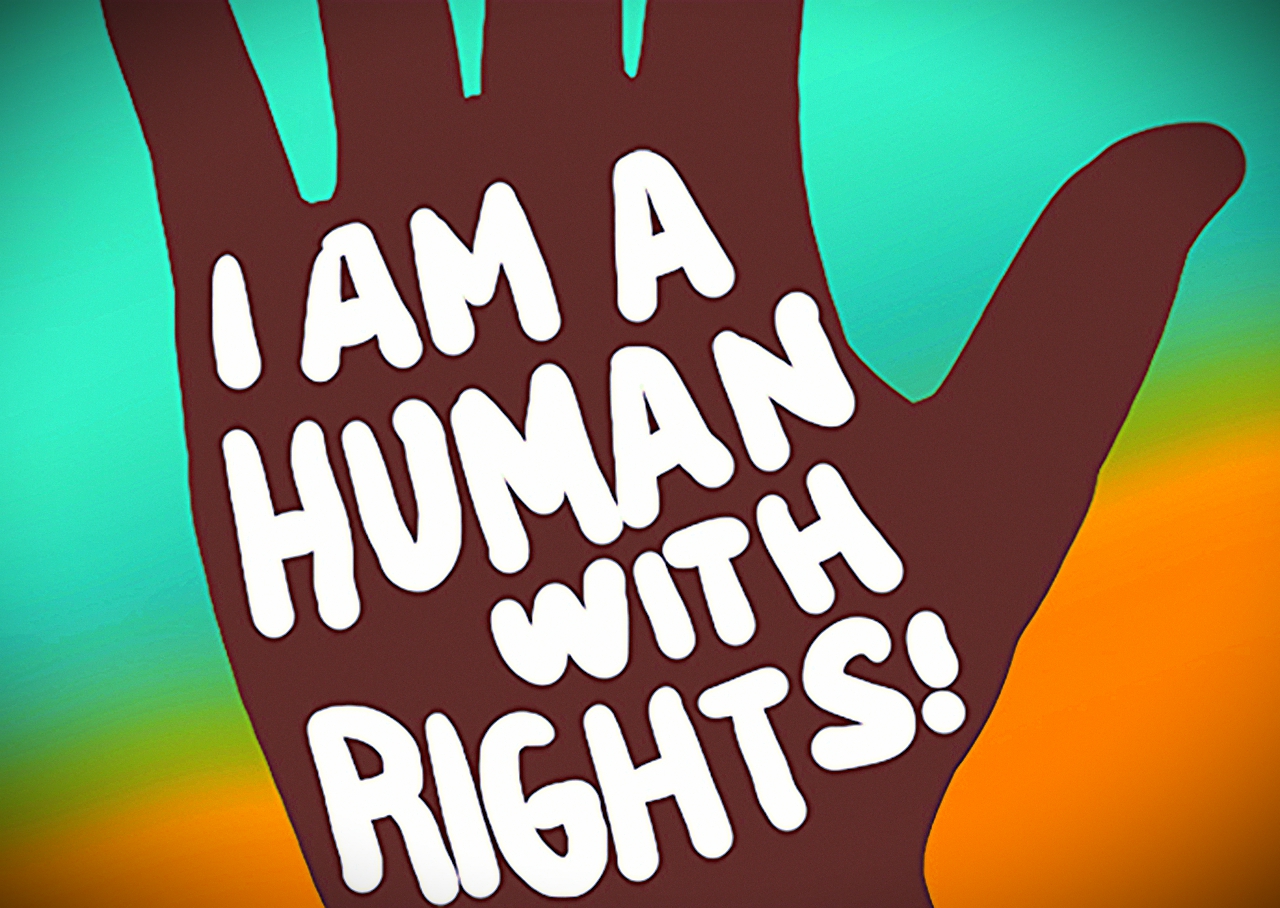 “Everyone has the right to freedom of opinion and expression; this right includes freedom to hold opinions without interference and to seek, receive and impart information and ideas through any media and regardless of frontiers.” – United Nations 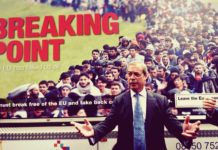