Home 'Azad' Jammu Kashmir The Birth of ‘A’JK Public Agency
Share on Facebook
Tweet on Twitter
This is our first attempt at making a documentary in ‘A’JK with ‘bells and whistles’. Many thanks to all my co-citizens for taking part. Some of the background music was borrowed from Shigeru Umebayashi: Yumeji’s Theme (In The Mood for Love) Courtesy of Emotion Music Co., Ltd. Official site [fr]: http://www.inthemoodforlove-wkw.com/ The other background music is a local remix, borrowing vocals from the late Nusrat Fateh Ali Khan. 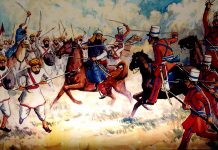 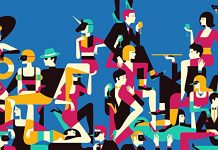 You don’t have to disown your people to get ahead in... 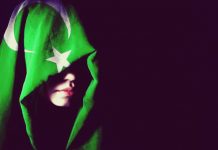 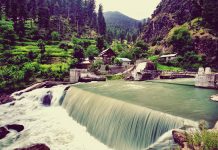